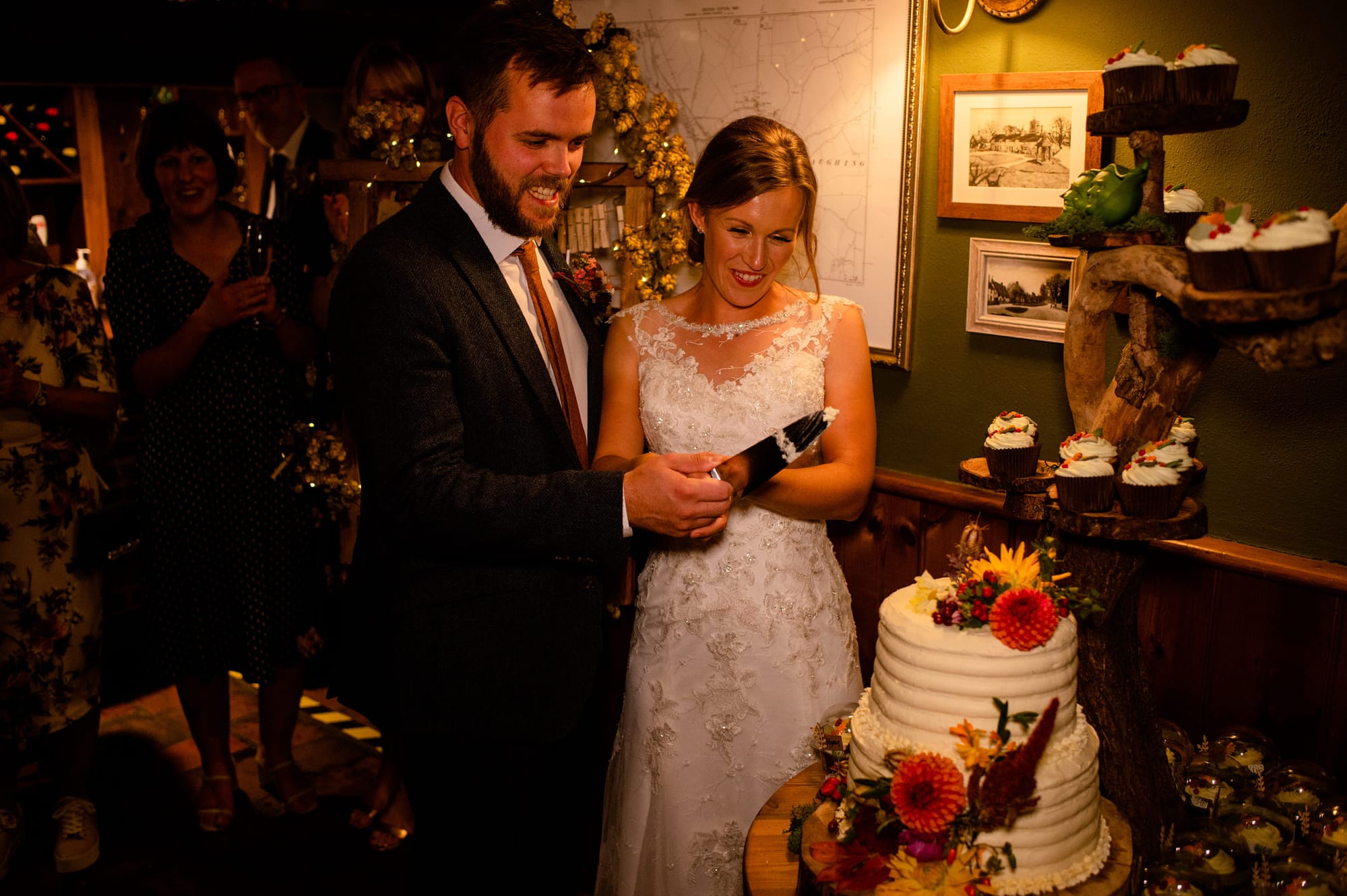 The Most Revelatory Moments Photographers See During Weddings

One of the most telling days of a couple’s marriage is the first, as the bright lights, gleaming dresses, candid wedding photography and hectic nature of a wedding reveal how couples work together whilst under pressure.

In fact, certain wedding traditions such as Greek plate-breaking and the German tradition of cutting logs are based around this idea of couples working together to handle everything life throws at them.

However, whilst many of these moments are positive and highlight how a couple will rise above adversity, others are more of a red flag, and because photographers are around the ceremony all day keeping a close eye on moments, certain moments are more revelatory than others.

One of the most telling moments of the entire ceremony is the cutting of the cake. Some people want a nice, clean cake cut, others like to smear the cake around, and others still want to smash the cake into the other’s face.

This can be fine if both people are on the same page, but often this is the cause of the first argument as a married couple and can sometimes cut short the marriage.

Many examples of this are when it does not look like the couple are on the same page regarding parts of the ceremony.

There have been cases where the bride has looked immaculate and the groom has worn a black t-shirt and sneakers, which might have been okay if the couple has planned this but sometimes means that one side is less committed than the other.

In another case, the groom had a long list of vows they read off, whilst the bride decided to ‘wing it’, which went as well as you might expect.

Another telltale sign is if the couple are oddly quiet during the ceremony or do not look entirely happy during what should be one of the happiest moments of their life. If one of the couple is talking about losing their freedom or being tied down, that can also be a red flag.

← Wedding Traditions Couples Are Abandoning This Year What Are The Bridal Wear Trends For 2022? → 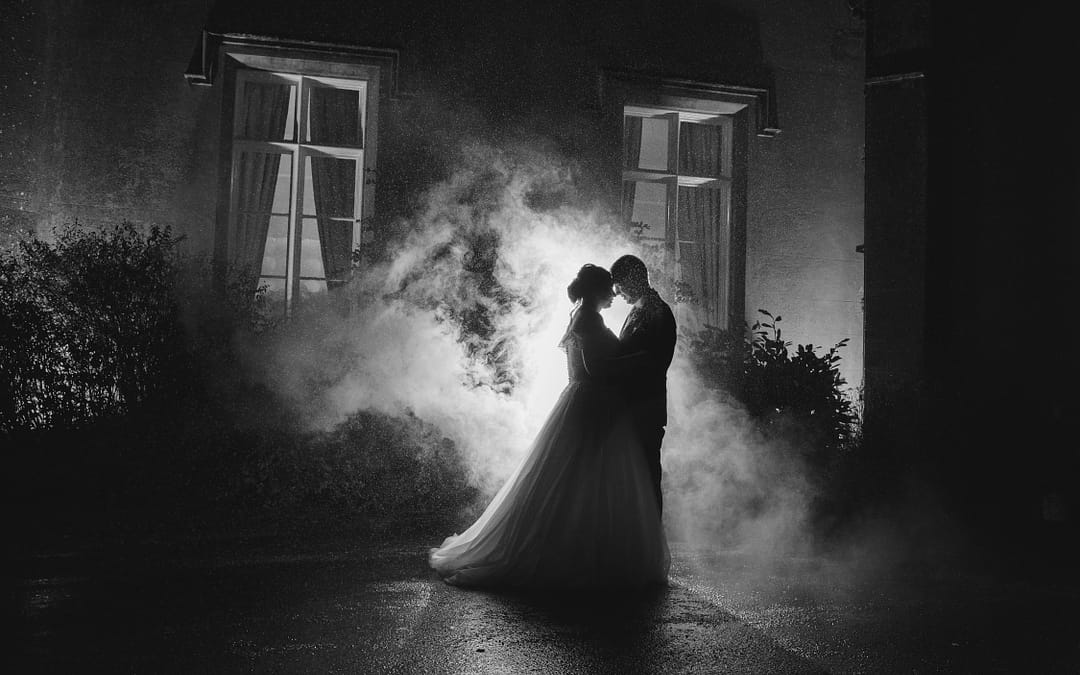